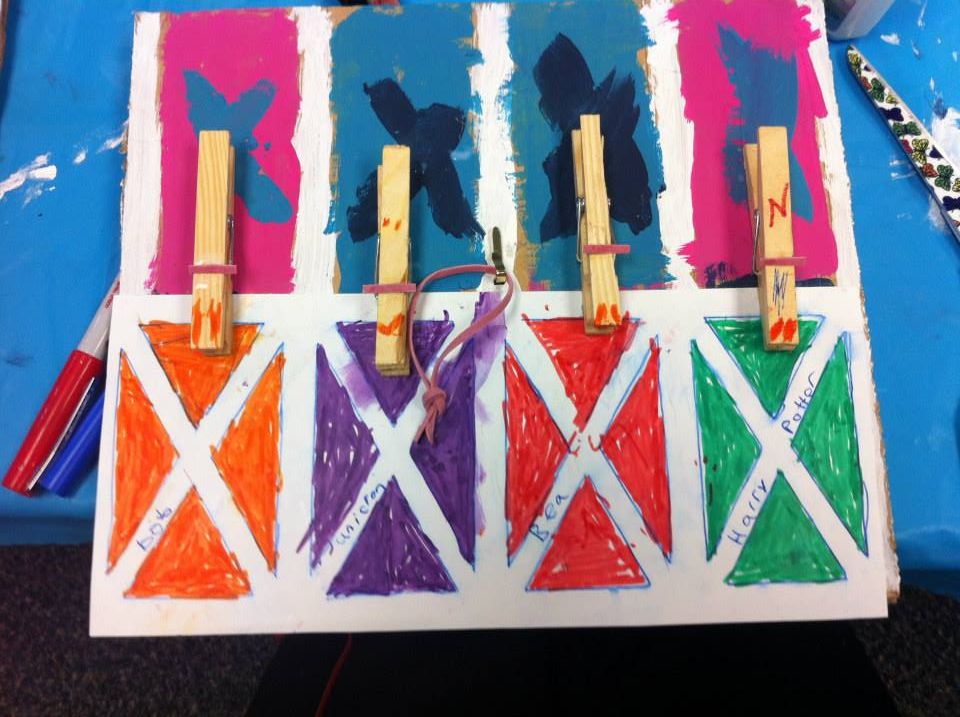 A View from the Ridge part 7

A View from The Ridge

We lost the century-old barn on our Ontario farm to the ravages of time and weather not long after we bought the property.  My love of all things old and historic made me feel the loss greatly, as I imagined what stories and memories it may have held for the people who once lived and worked on the acreage. I pictured the old barn as it once might have been, slanted rays of sunlight shining through board walls, lighting on the resident cattle, sheep and of course, because it was MY dream, horses.

As we drove up the steep driveway to our new farm in Cape Breton, seeing it for the first time, two things struck me immediately…how small the house looked, and how eminently saveable the big old barn appeared. My heart was happy. I closed my eyes briefly, with silent thanks to my husband for choosing so well, as any misgivings I’d had began to dissipate.   My imagination swiftly placed a horse in the barn, even though it was clearly in need of work before my long-held dream of horse ownership could become a reality.

In only a matter of months, we had cleared mounds of musty old hay and hundreds of thick cobwebs, hanging like tattered curtains in some long-abandoned theatre. Dozens of empty old liquor bottles, thickly coated with the dust of decades emerged from their hiding places among the rafters. A space with a small window and an old Dutch door leading to an as yet unfenced paddock was deemed suitable for a stall, even more so because a tiny, pony-sized shoe had been tacked over the door by a long-ago homesteader. The search for the equine companion I had dreamed of since childhood began.

Just weeks later, I saw an ad for a lovely ginger Appaloosa mare. She was older, steady and proven, and at 15 ½ hands high, not too far from the hard and unforgiving ground, a real consideration for a…shall we say, ‘mature’ rider. Her owner, Gina, greeted me with warmth and a wide, welcoming smile. She expertly rode the mare in a large sand ring, putting her through her paces. Gina dismounted and handed me the reins. “Your turn,” she smiled. I was nervous and tentative, but after a few circuits, felt more relaxed and comfortable on the mare’s wide back. Moments later, a cheque had been written. Echo was coming home with me!

Trailering arrangements were made, and in the days between making the purchase and making the trip to pick Echo up, I spoke to Gina on the phone several times, asking questions about Echo’s quirks and preferences, so even in her new environment, there would be elements of familiarity that I hoped would comfort her and make her feel safe.  Gina patiently answered my questions, sensing, I think, my eager nervousness. “You’ll do great,” she said, “I wouldn’t have sold her to you if I didn’t think you were perfect for her. Relax and love her. She’ll do the rest.”

Years later, as I watched with shock and horror the tragedy that unfolded in Nova Scotia when an armed gunman conducted a murderous rampage, my heart broke as the faces of his 22 victims flashed onto the television screen. Among them, pictured next to her horse, and with her wide, welcoming smile, was Gina.

NextA view from the ridge part 6Next